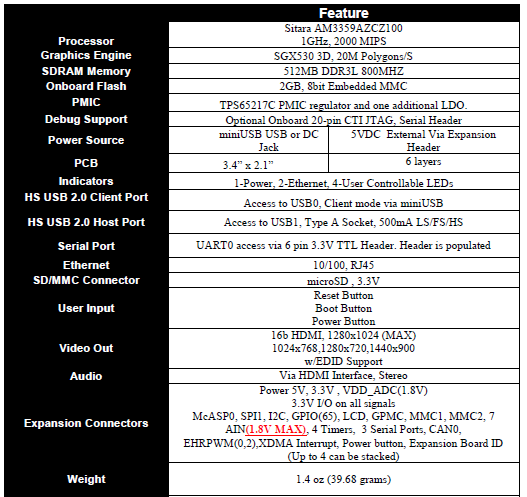 Ah, the Beaglebone Black. This credit card-sized computer was meant to be the Raspberry Pi’s competitor and sure lives up to it. Its users are way less than RPi’s, which is understandable, given the Pi’s appeal to beginners and the like. But if you would ask me what to choose between the two, I would definitely say the Beaglebone Black. I have a number of reasons for that.

Connecting to your Beaglebone Black

First reason is ease of access. I’m a PIC fanatic and will always be but if I had to build a project with limited time I would use an Arduino. You could just plug the Arduino to your computer, write some code and upload it to the board! The Beaglebone Black offers a similar option because of its USB to Ethernet feature. I remember when I had to teach students how to use a Raspberry Pi with a PC and I needed to have a network switch, Ethernet cables and microUSB cords for power. No need for those with the Beaglebone Black; a miniUSB cable is enough.

The Beaglebone Black comes previously with Angstrom Linux but now has Debian installed by default. The switch is a good move since there are a lot more community support for Debian than Angstrom. You can also install Ubuntu, Windows Embedded and Android, btw.

Whether you have Angstrom or Debian installed, you can tether the Beaglebone Black to your desktop or laptop and it will act like a removable flash drive. You then browse to “START.htm” and proceed! Alternatively, you can open your browser and go to the BBB’s IP address: 192.168.7.2. You can then use the Cloud9 IDE (located at 192.168.7.2:3000) to write programs for the BBB using Bonescript, a Javascript library that uses function names the same as Arduino functions - which the transition from the Arduino to the BBB easier. 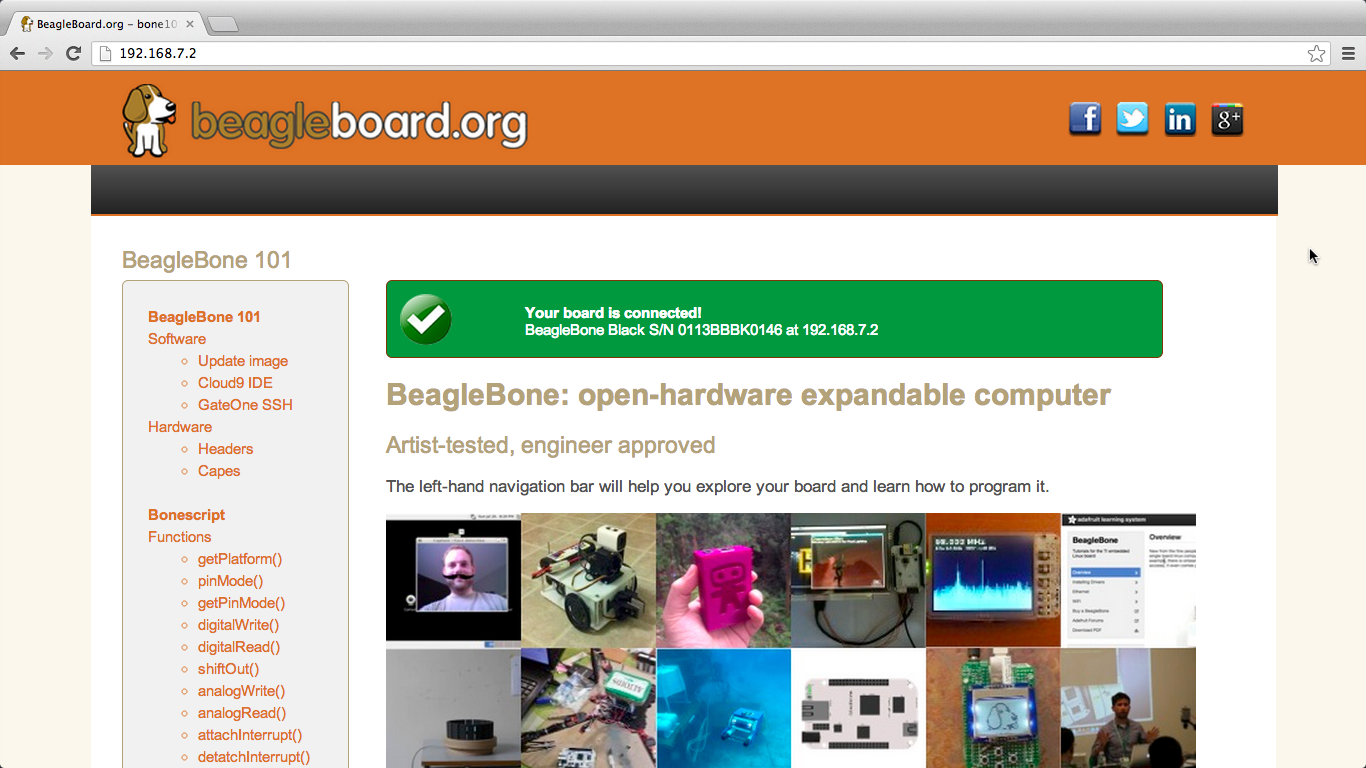 There is also the option of using a micro HDMI cable, USB keyboard and mouse and use the BBB as a computer. 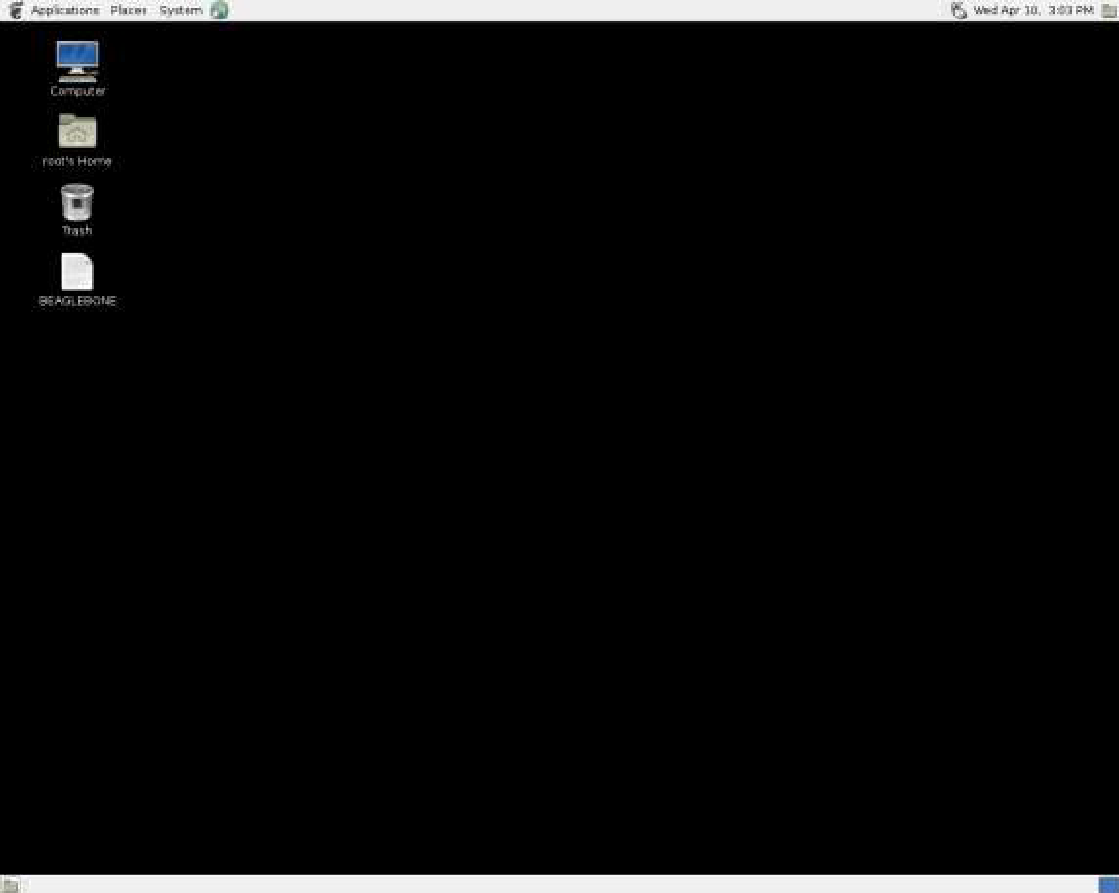 The disadvantage here is that the BBB only has one USB host port so you need a hub to connect both a keyboard and a mouse. 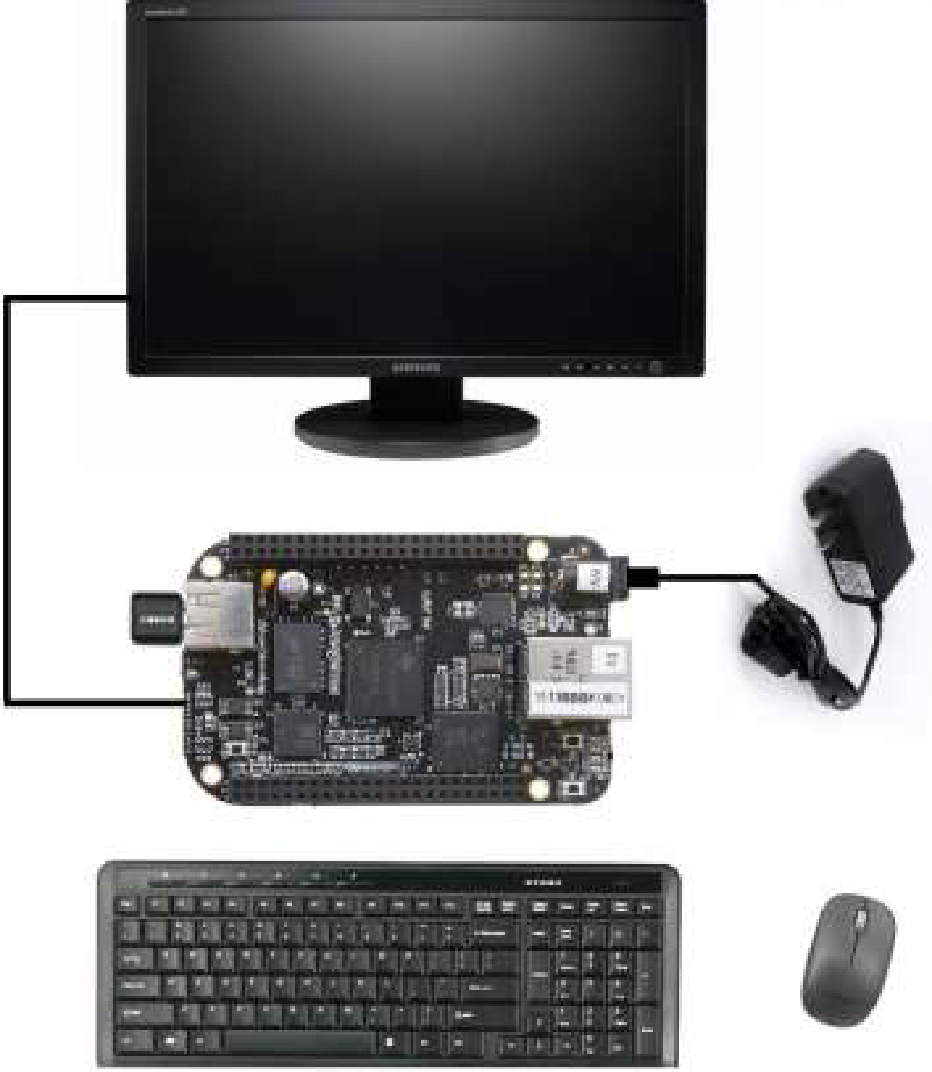 Note that you need a 5V power source for the Beaglebone Black!

Another reason is that the Beaglebone Black is the better hardware. While the Raspberry Pi 3 has already beaten the BBB in terms of computational speed, there are still areas where the latter is ahead. One is the number of usable ports/pins. The BBB has 65 GPIOs, 2 SPI ports, 2 I2C ports, 4 UART ports and 7 analog pins. Here’s the pin mapping: 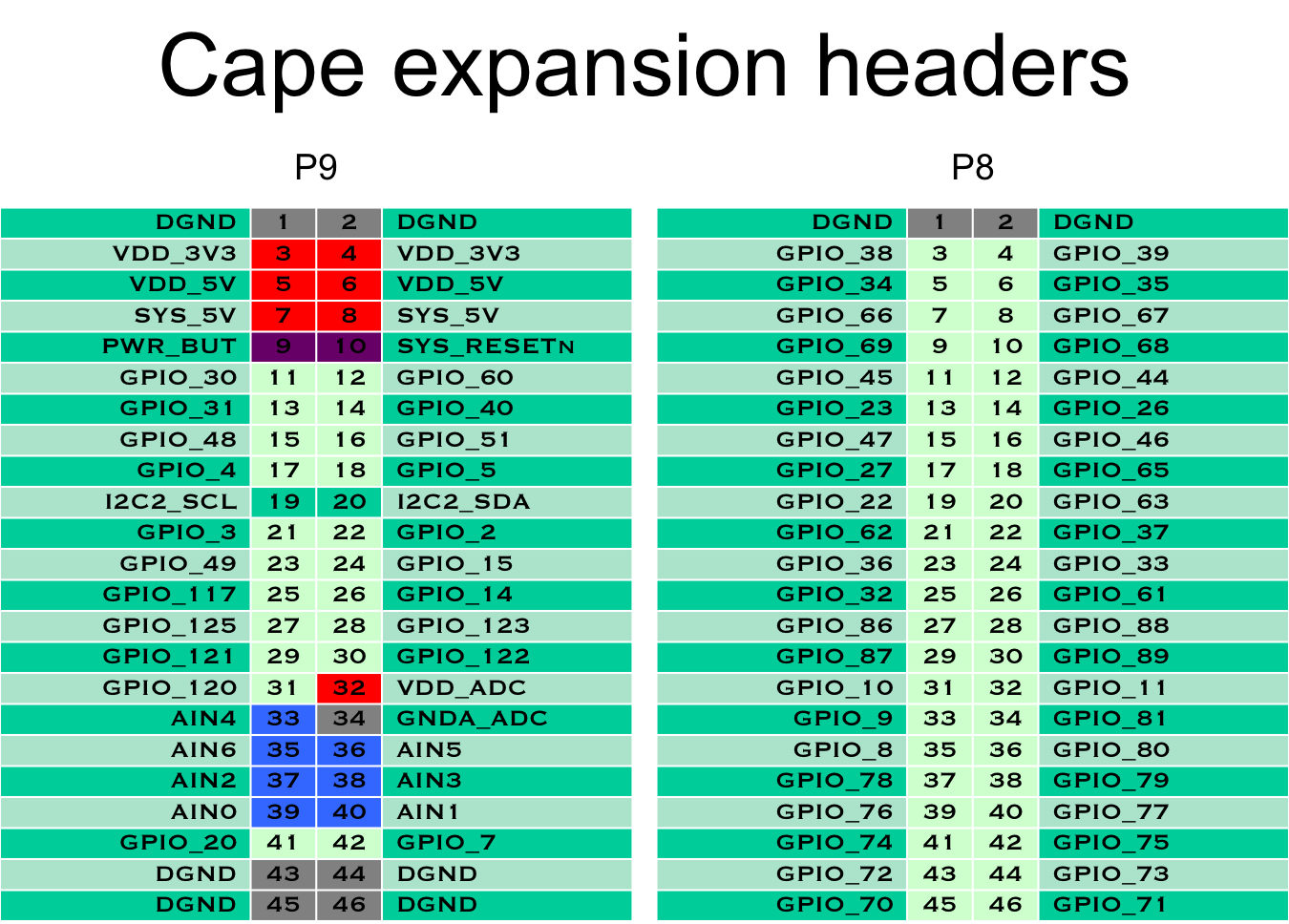 The Linux distro (Angstrom or Debian) is installed on the BBB’s eMMC. This allows faster access to the operating system as compared to having it installed on an SD card. The BBB utilizes its SD card port as an external drive. You have the option to boot on the SD card instead of on the eMMC by pressing the BOOT button on power up. This means you can use two operating systems easily. I, as an example, have the default Armstrong OS on the eMMC and Ubuntu on my SD card.

The Sitara AM3359, which is the BBB's processor, also has Programmable Realtime Units (PRUs). You can think about them as extra microcontrollers that can work independently at faster rates. I'll cover them on a separate tutorial.

Honestly, when I purchased the Beaglebone Black for the first time, I had no idea what to do! I blame it on my relative ignorance of Linux machines, and my then assumption that the BBB works like an Arduino. Thus, my target audience for this tutorial are those who are moving from Arduino to a more advanced hardware like the Beaglebone Black. Let’s begin!

Getting Started with PocketBeagle Mini SBC

Controlling a Servo Motor with BoneScript